As you may know, renowned award-winning actor Philip Seymour Hoffman passed away in early February 2014 leaving behind three children and his long-time girlfriend. What you may not know is that he also left behind an estimated $35 million estate, and a will that has been filed for probate. The will, however, has many mistakes that could have easily been avoided with some revision and guidance.

Create a Revocable Living Trust. Hoffman very much valued his privacy, but instead of creating a revocable living trust, he created a will which is a public record that anyone can look up if they’re interested. It’s now known that his son will inherit the estate at the age of 30, and the value of the estate will also be known once it is filed with the Court. A revocable living trust would have permitted Hoffman to keep his wishes private.

Revise and update your plan. Hoffman made the right decision in creating a will back in 2004, but he didn’t update it. The will fails to mention his two youngest daughters since they were born after the drafting of the will. His estate is said to be worth $35 million and his executor is his long-time girlfriend who is also the mother of their three children. The daughters will be provided for by law, but Hoffman lost the chance to direct their interests himself.

Cover your assets. Even though Hoffman created a trust for his son Cooper, with his mother named as sole trustee, the trust will dissolve once Cooper turns 30 in which all assets will be distributed to him. Hoffman could have created a Lifetime Asset Protection Trust that would have kept his son’s inheritance safe from divorce, creditors, lawsuits and bankruptcy forever. It would have also provided an incentive to Cooper to grow the assets of the trust rather than spend them.

Use tax-saving strategies in your estate plan. There will be a huge estate tax bill to pay, state and federal, since Hoffman wasn’t married to his long-time companion. He could have also taken advantage of some estate planning strategies such as the Irrevocable Life Trust Insurance (ILIT) which would have preserved assets and more money would have been going to Hoffman’s family rather than to the U.S. Government.

To put the proper protections in place for your family, contact our office to schedule a time for us to sit down and talk. We normally charge $750 for a Family Wealth Planning Session, but because this planning is so important, I’ve made space for the next two people who mention this article to have a complete planning session at no charge. Call us today (209) 877-7457 and mention this article.

If you’ve been thinking of getting your Estate Plan set up, but aren’t sure how, get your questions answered at our next live seminar! 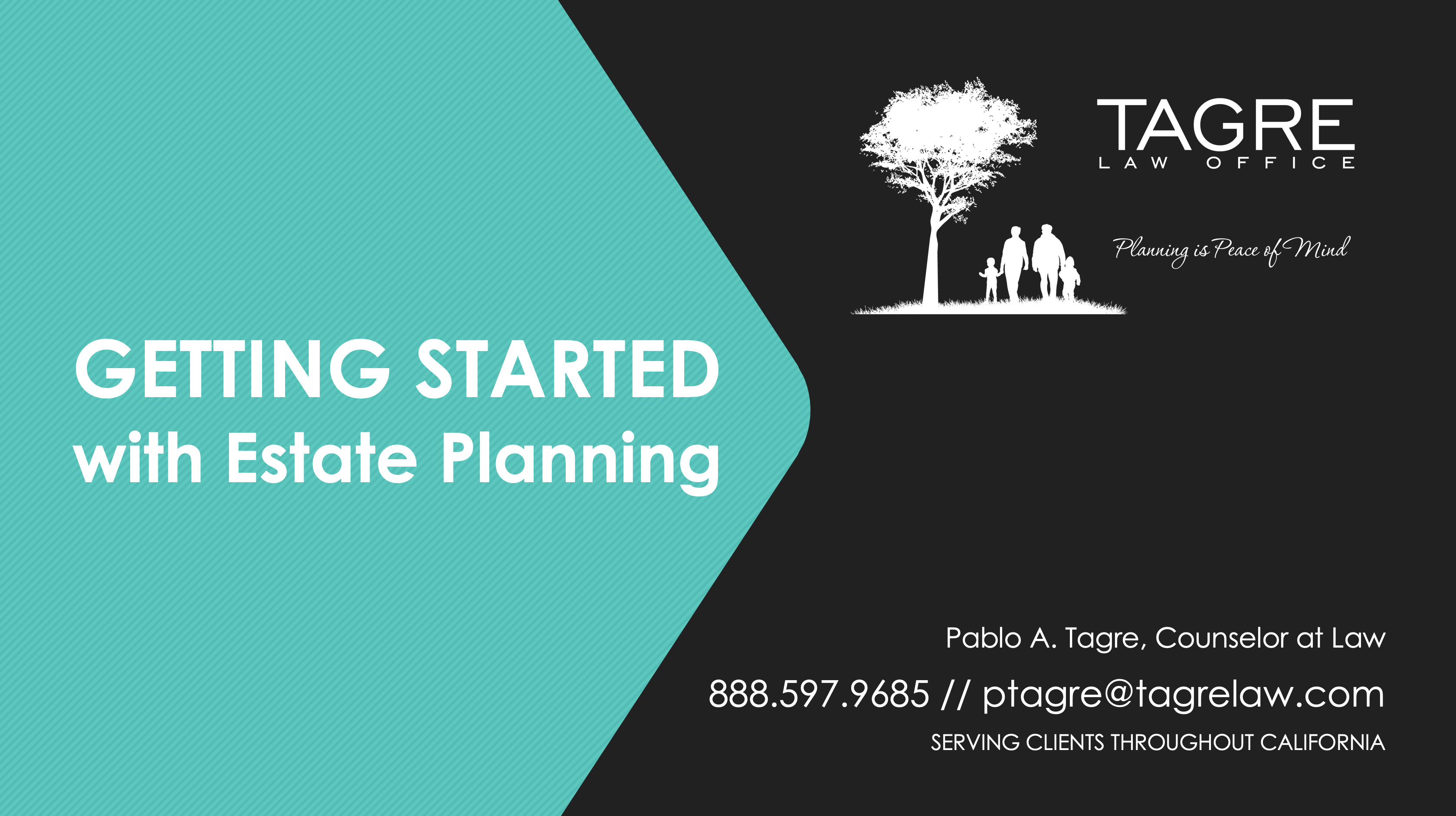 Sign up to receive $100 Off any of our Trust Plans, and a complimentary Legacy Planning Session. Restrictions apply